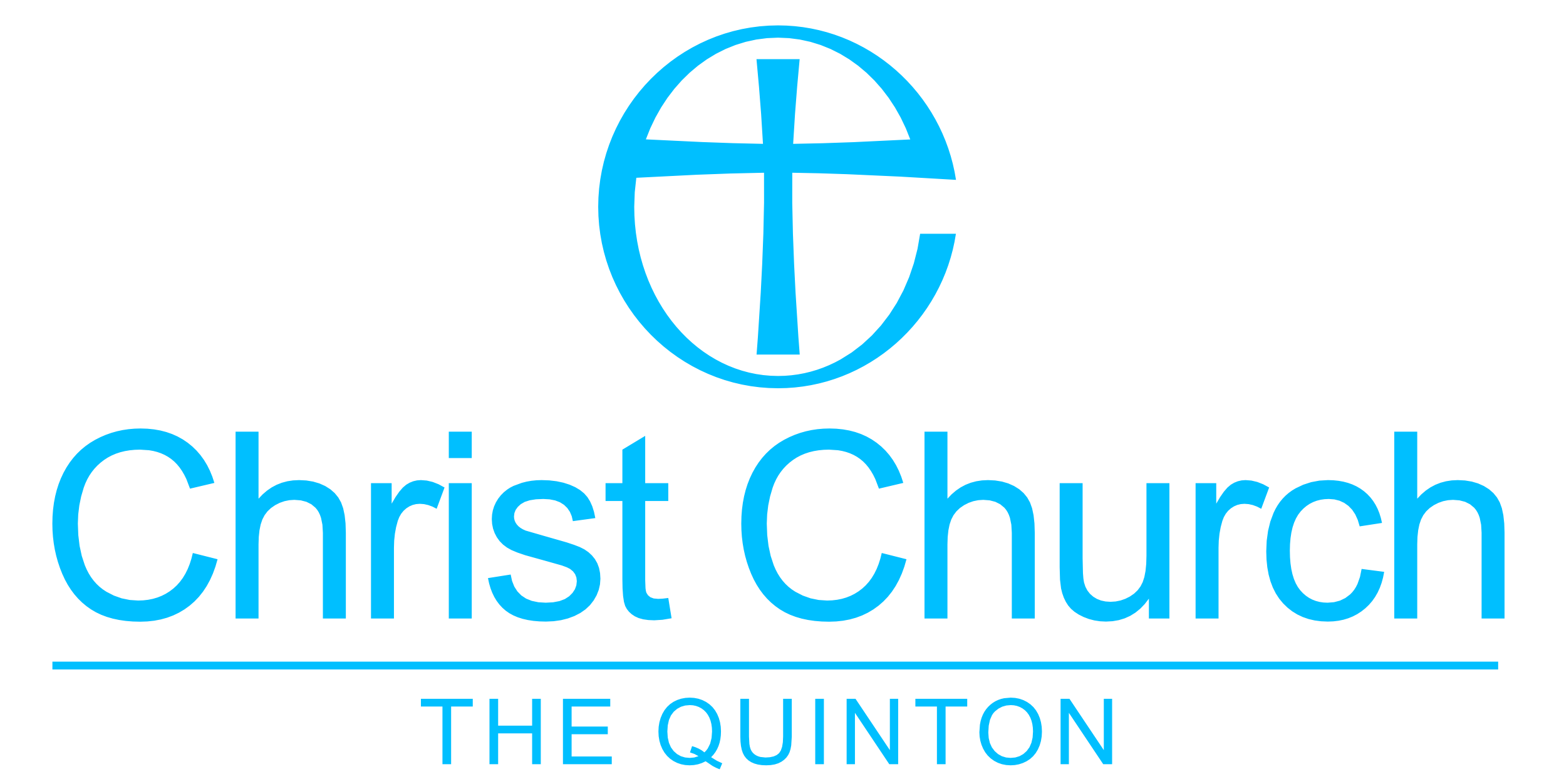 Spring has arrived at the “Old Burial Ground”. The Primrose Bank is looking beautiful and the heritage daffodils are starting to flower.

The “Old Burial Ground” is situated at the end of the church drive and adjacent to Quinton Church Primary School. It was opened in 1898 when the local population was increasing rapidly. Half of the site was allocated for members of the Church of England and the remainder for other residents of the parish. The two halves were administered separately.In 2006 Birmingham City Council, working with Quinton Local History Society, restored the non-Anglican half and began regular grass cutting. However, the C of E side of the “O.B.G.” remained embarrassingly derelict. From the 1950s it became increasingly difficult to maintain, becoming overgrown with brambles, nettles and self-seeded trees.

By the 1980s, it was in effect closed. In 2011 Christ Church P.C.C. accepted a proposal to develop its side of the O.B.G. as a traditional hay and wildflower meadow that would only need to be mown once a year. Existing areas of “Heritage” daffodils and English bluebells would be conserved. As well as creating an attractive and peaceful area where family members were respectfully remembered, the site could be used as an educational resource.

In June 2012 work to make safe a number of memorials was completed. Permission to prepare the area for the nature conservation project was sought from the Diocese of Birmingham. This was granted in October 2013.In early 2013 the Wildlife Trust for Birmingham & the Black Country began working with the church. By 2014 funding was obtained under the government scheme “Nature Improvement Areas” to prepare the site and create the meadow. Since then, the Trust has also supplied plants for a traditional mixed hedgerow alongside the school fence and a “Primrose Bank” at the existing hedge at the end of the site in 2016. Two “Bug Hotels” have also been provided. Nesting boxes were put up in October 2017.

In 2017 an annual survey conducted by the Trust found nine different types of grasses and over twenty species of flowering plants. An increased variety of birds and insects have also been observed within the O.B.G. since the project started. The Trust continues to provide advice and support which is very much appreciated.

Ongoing maintenance is carried out by a small group of volunteers. Plans for the future include:

We use cookies on our website to give you the most relevant experience by remembering your preferences and repeat visits. By clicking “Accept All”, you consent to the use of ALL the cookies. However, you may visit "Cookie Settings" to provide a controlled consent.
Cookie SettingsAccept All
Manage consent

This website uses cookies to improve your experience while you navigate through the website. Out of these, the cookies that are categorized as necessary are stored on your browser as they are essential for the working of basic functionalities of the website. We also use third-party cookies that help us analyze and understand how you use this website. These cookies will be stored in your browser only with your consent. You also have the option to opt-out of these cookies. But opting out of some of these cookies may affect your browsing experience.
Necessary Always Enabled
Necessary cookies are absolutely essential for the website to function properly. These cookies ensure basic functionalities and security features of the website, anonymously.
Functional
Functional cookies help to perform certain functionalities like sharing the content of the website on social media platforms, collect feedbacks, and other third-party features.
Performance
Performance cookies are used to understand and analyze the key performance indexes of the website which helps in delivering a better user experience for the visitors.
Analytics
Analytical cookies are used to understand how visitors interact with the website. These cookies help provide information on metrics the number of visitors, bounce rate, traffic source, etc.
Advertisement
Advertisement cookies are used to provide visitors with relevant ads and marketing campaigns. These cookies track visitors across websites and collect information to provide customized ads.
Others
Other uncategorized cookies are those that are being analyzed and have not been classified into a category as yet.
SAVE & ACCEPT